skip to main | skip to sidebar

We are all Brazilians now 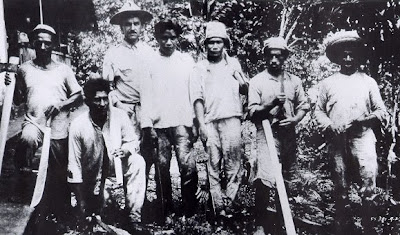 One of the glories of our Internet-mediated information economy is that if we want the version of Paul Krugman's current economic analysis dumbed down for cable news consumption, we can quickly find it on YouTube, and if we want his thoughts smartened up for those who can handle some math, we can grab the PDF file directly from his blog.

As I've confessed before, I get lost at sea quickly when dealing with economist math, but unlike many dismal scientists, Krugman spices up his equations with remarkably colloquial language, so I think I get the gist of his "note" on the crisis: "The International Finance Multiplier." Since 1995, Krugman observes, "there has been a major increase in financial globalization in the sense that there are large international cross-holdings of assets." The asset-holders are, in general, highly levered, that is, they employ borrowed money to purchase whatever it is they currently own, like, for example, mortgage-backed securities. When the price of an asset falls in one place, the shock quickly spreads across the globe.

Falling asset prices lead to a process of "deleverage" -- as hedge funds and banks sell assets to raise capital to make good on all the money that they borrowed, or because investors in those hedge funds want their money back. "...We seem to be dealing with a phenomenon I'll call the international finance multiplier, in which changes in asset prices are transmitted internationally through their effects on the balance sheets of highly leveraged financial institutions." The domino effect that the housing bust in the U.S. has had on financial markets all over the world is the most obvious manifestation of the international finance multiplier, but there have been previous instances of the same phenomenon.

The most memorable may be the 1998 crisis in which Russia's bond defaults brought down the hedge fund Long Term Management Capital to its knees, and caused other, less obvious side effects -- "when hedge funds lost a lot of money in Russia, they were forced to contract their balance sheets," writes Krugman, "and that meant cutting off credit to Brazil." "All economies now share leveraged common creditors," concludes Krugman, "so that balance sheet contagion has become pervasive. Today, we are all Brazilians."
Publié par Miss Celaneus à 8.10.08 1 commentaire:

Etymology
From Latin miscellaneus, from miscellus (“‘mixed’”), from misceō (“‘to mix’”).

Consisting of a variety of ingredients or parts.
Having diverse characteristics, abilities or appearances. 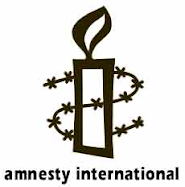 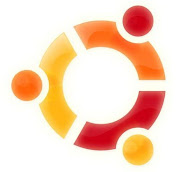 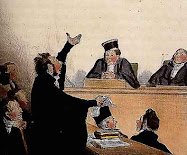 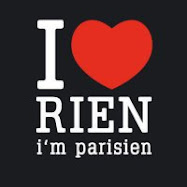 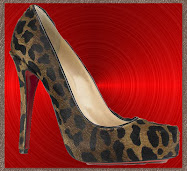